The thing with the bit rates and file info not matching up between MusicLife, the web client and the amp, I think has always been an issue.

It doesn’t help when my main MQA source is Tidal as I can’t see on Tidal itself where it gives you the info. But when streaming files from PC instead including ding DSD and FLAC I found the web client details to be correct, but the part it shows in bright white like “MQA [48khz]” to often not be the same even though it coincides with the amp display.

I’m still on 521 firmware by the way, no sound glitches/skips and no distortion and no “thin” sound. Until I hear everyone here saying these things have gone away in all cases and uses with newer firmware, I’m sticking with it! 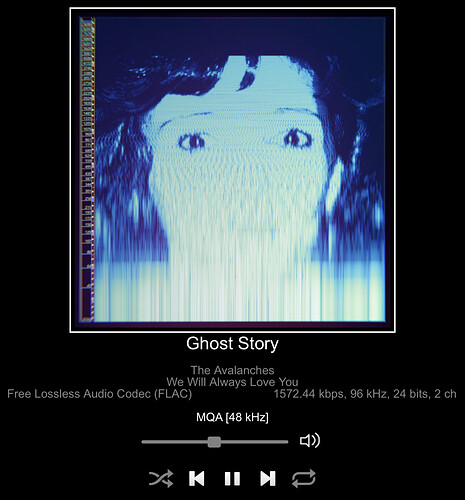 Another annoying issue is a short fade in effect at the beginning of a new track, “eating” the first note of a song. Imagine Beethoven’s ‘5th’ starting not with the famous “ta-ta-ta-taaa!” but “…ta-ta-taaaa” instead. :))) After stopping and restarting the music plays without that problem. Another shame to Arcam.

Is it an idea to send a common error message to Arcam regarding the things we have found in this forum. Maybe JVS1 can do that as it seems you have a contact there? I have the following errors that I have discovered:

First of all I wish you all and your family Merry Christmas and stay in good health! 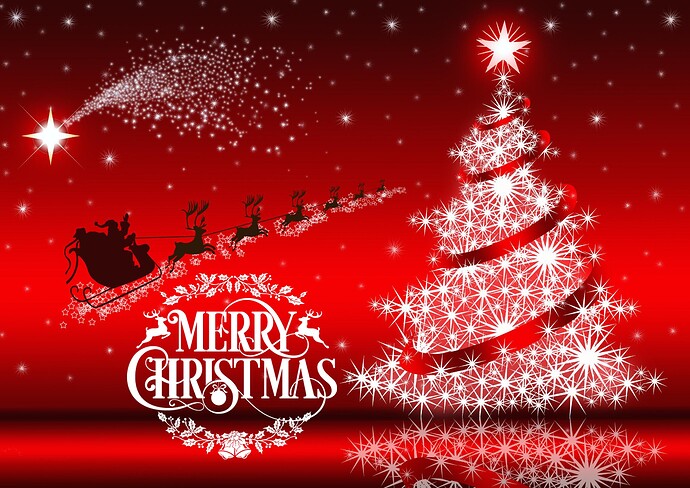 I spotted something that sounds similar, I create the next issue for it. Do you agree it is the same (e.g. it doesn’t occur always). If not please then please comment on it in the referring topic. Thanks.

SA30 doesn't play the music from the beginning, ref#3 Issues

Scenario Perform the following steps: switch on Arcam SA30 build 867 v1.41 is used start Arcam Music Life iOS app, build 3211 is used play a track, e.g. track Older of George Michael Actual result The first piano keystroke isn’t played, SA30 plays the music not from the beginning. Expected result SA30 should play the music from the beginning. Additional information This issue only occurs after a reboot and the SA30 hasn’t played anything. It doesn’t occur after rewinding or selecting th…

Absolutely, I agree to provide some feedback. However I perfer to create for each problem a separate issue. I know it takes some effort but I think it is the better way to go. An advantage of one report for one problem is having a better conversation (there is one id assigned to each issue).

On the other end all our feedback is already provided as it is, e.g. just have a look at this thread (it is a public forum).

Please create separate issues for found problems and I’ll pass them on. I try to help as much as I can and create them by myself, but I cannot reproduce all use cases because I do not own specific subscriptions (roon) or use some features (e.g. dirac). Just create them and I’ll try to add information (if missing).

Please create separate issues for found problems and I’ll pass them on.

Ok but then I do it. hope it will be correct, otherwise you have to tell and I will fix it.

It is a perfect start. I will try to find some time and pass them on.

I took delivery on the 20/12/20. I have since boxed it and will be returning this amp. Unbelievable this amp is on the market.

Hi @Jay, it’s a pity you didn’t find this forum before you bought the SA30. I think it would put most people off buying, which is a shame as it’s potentially a brilliant all in 1 amp.
Is it worth trying @madfiddler suggestion in post 86 and using firmware v521 which he has found to be acceptable? Depending on what version of firmware you are on “out the box” I think you can upgrade either upwards or downwards to get to v521, although somebody might correct me on that.
Might be worth a go?

Out of the box there was a stutter on both optical input and analogue. The update did not fix, but did introduce more problems - distortion. Given the money I spent on this amp I’ve given up problem solving and consider this unit unfit for the purpose it was manufactured/sold.

Mine is stone cold and distorted like a cold POS. Soooo disappointed …

All I know is if a live piano ever sounded like the way the SA 30 plays it sometimes, hatchets would beat the piano to bits. I have tried everything , USB download from scratch, no Dirac, baby the crap out of it, no MQA, and still … out of no where the piano from hell. Well maybe they recorded a piano with a busted sound board and loose strings and used a 5 dollar usb mic…

Every now and again I get distortion kicking in. It’s very clear when it happens but a reboot immediately fixes it. Otherwise the sound is spectacular through Kef R3s.

Next time it happens try selecting another input then go back to the input used. Saves rebooting and it works on mine.

When I sold my SA30 I have since decided to go down the Network Player route to stream music and bought the SoTM SMS-200 Neo.
There is a 60 day free trial for Roon included with it, and it’s only valid for people who don’t already have (or have had perhaps?) a Roon subscription, or had a free trial before I presume. As I have a Roon subscription, and to show some festive spirit, the free trial is up for grabs to anyone who wants to try Roon out. Just send me a message if interested, first come first served.

Which song are you referring to?

I m in same situation. I gave my back. What kind of amp are u using now?

I’m using the Lyngdorf TDAI-2170. By some considerable distance the best amp I have ever owned, sounds absolutely sensational.